…why do we park on driveways and drive on parkways?

Yea yea, pretty lame. But I can’t for the life of me think of anything I’m really wondering about. Maybe I should wonder about that!

So anyway, on to other things (don’t worry, I’ll be sure to be wondering for next week!)…

Oh! The pizza! In case you missed my last post, I was doing homemade pizza using the pizza dough recipe from Tuscan Gun. This is the second time I’ve used the recipe and the initial attempt delivered a really great, crispy yet chewy crust. So I figured I’d give it another shot.

Not sure what happened this time around but the dough ended up being a bit dry while it was mixing. I really think I should have added some more water but I didn’t want to alter the recipe. I wonder if cooking in a non air conditioned kitchen with 80%+ humidity had anything to do with it? I’ve read that heat and humidity can wreak havoc on baking and this is sorta baking so maybe?? If anyone knows please offer up some advice.

I was worried that the dough would be too dry/thick that it wouldn’t proof/rise. I was wrong! That sucker plumped up like a champ! 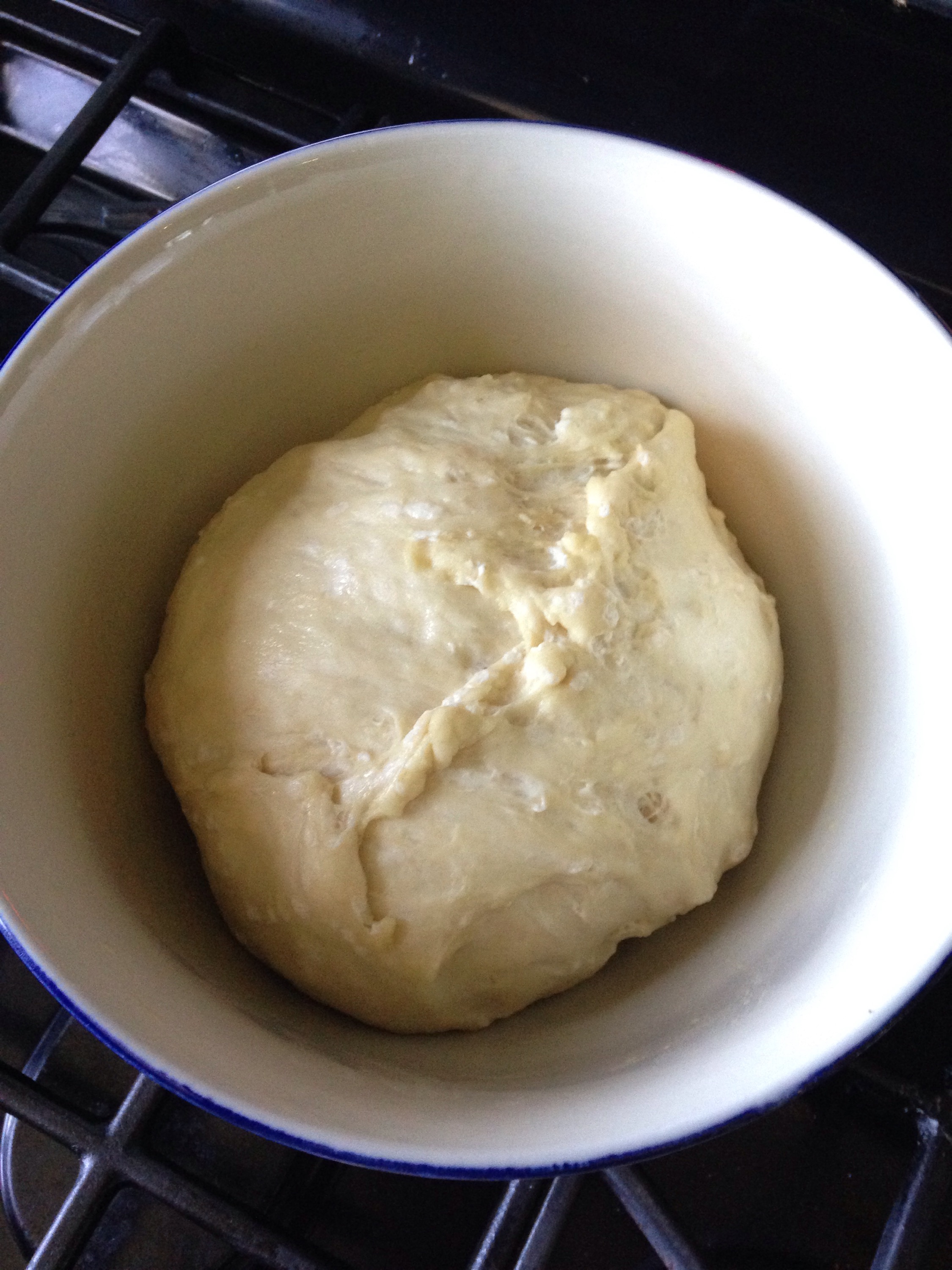 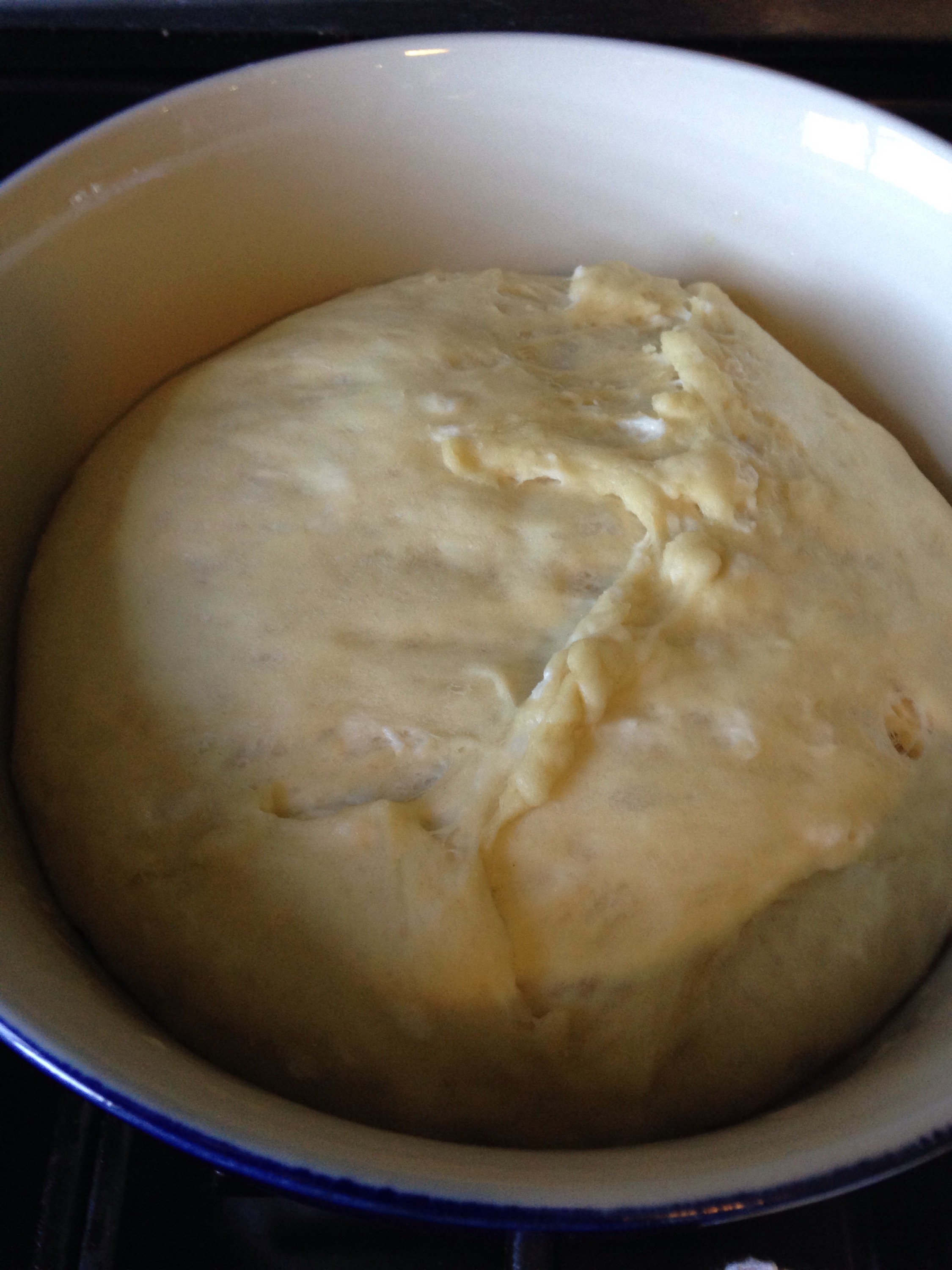 The next step is punching it down and letting it proof for one more hour. This is not a quick pizza crust so make sure you give yourself time to let it rise.

And, of course, that’s where the pics ended. Ggrrr! What else goes on the pizza? Great question! I use buffalo mozzarella, the roasted tomatoes, grated fontina cheese, and vey thin proscuito de Parma. In Dothan, I would have also added figs but I cannot find them here.

Overall, it turned out pretty tasty. The crust was a little suspect and I think it was because of it being a bit dry. It came out pretty thin and ended up being cracker crispy. Not too bad though.

I’ll be giving it a whirl again in the next few weeks as I have the leftover dough in the freezer. How nice is it to go into the freezer and pull out some fresh dough. This is why I love to cook! At anytime I can go in to my freezer stash and pull something out that I know is fresh and healthy. Speaking of fresh and healthy, here’s the bolognese I made last week for our dinners as well as single servings for gabriela. Gotta love snack sized ziplocs! 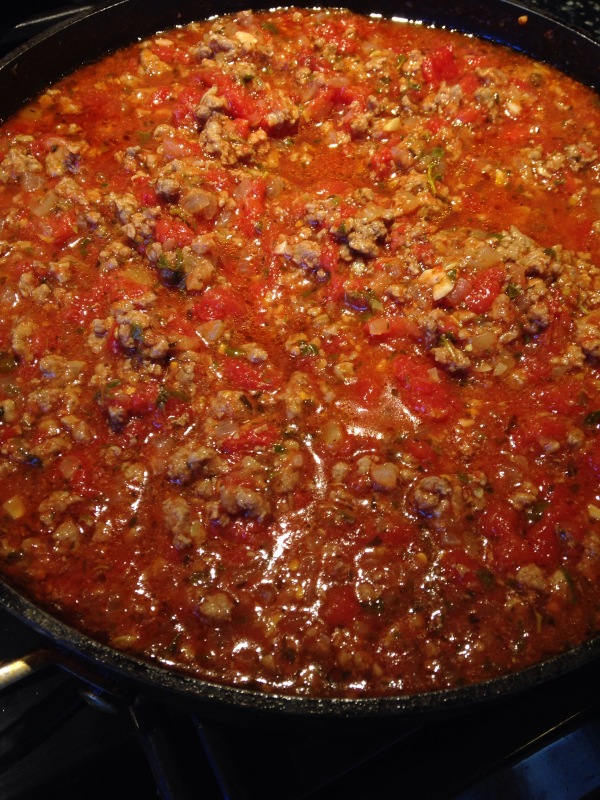 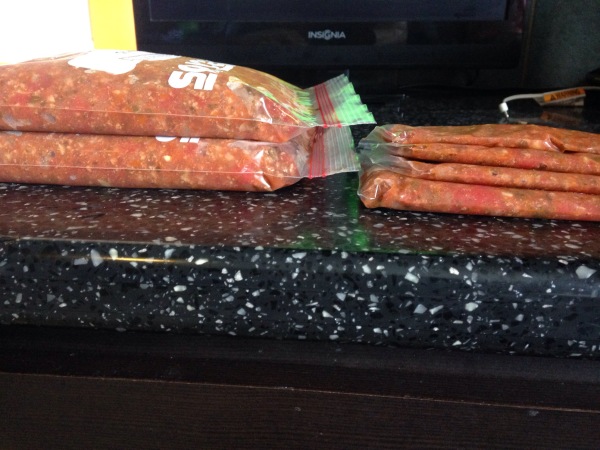 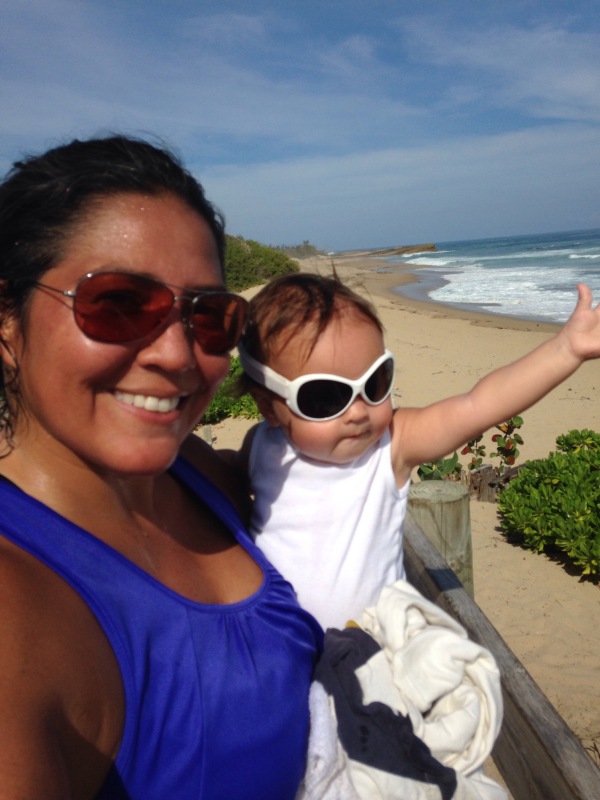 Gotta end with a Gabriela pic!

I’m the store-bought version of Ina Garten. Cooking my way through all 1,200+ of the Barefoot Contessa’s treasure trove of recipes.

.....ramblings of a beginner cook, wife, and mother.

Inspiration for Everyday Food Made Marvelous

Gringo With A Green Bag

The World has a story to tell...luckily, this Gringo loves to narrate!